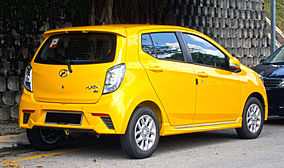 “I tried to get into the junction, but the car ain’t moving forward when I stepped on the pedal, It was SO CLOSED until the car in front came near, then only my Axia move when it’s 2k rpm. Can you help me to solve this issue please?”

“Hello Max! I’m from Sabah, there’re a lot of hill that are killing my leg everyday I’m going out & back home! Could you do something for us to make my Axia more powerful?”

“I’m a sales executive, I had an Axia for my daily driving transport and need it to be on highway for longer period. Every time I’m driving on highway, I need more acceleration to pass the slow lorries in front. Sometimes, if there’s slope, it’s very challenging for me to go faster.” 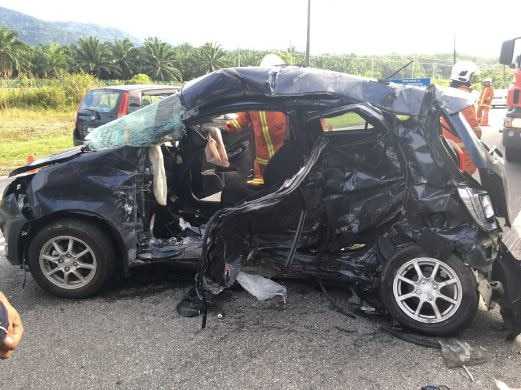 What do we do then?

The BEST & MOST POWERFUL air intake system for Perodua Axia.

Designed for all model between 2017 to latest model;
Engine: 1KR-VE

*This system is designed to one step maximised the performance of Perodua Axia without any third party modification.