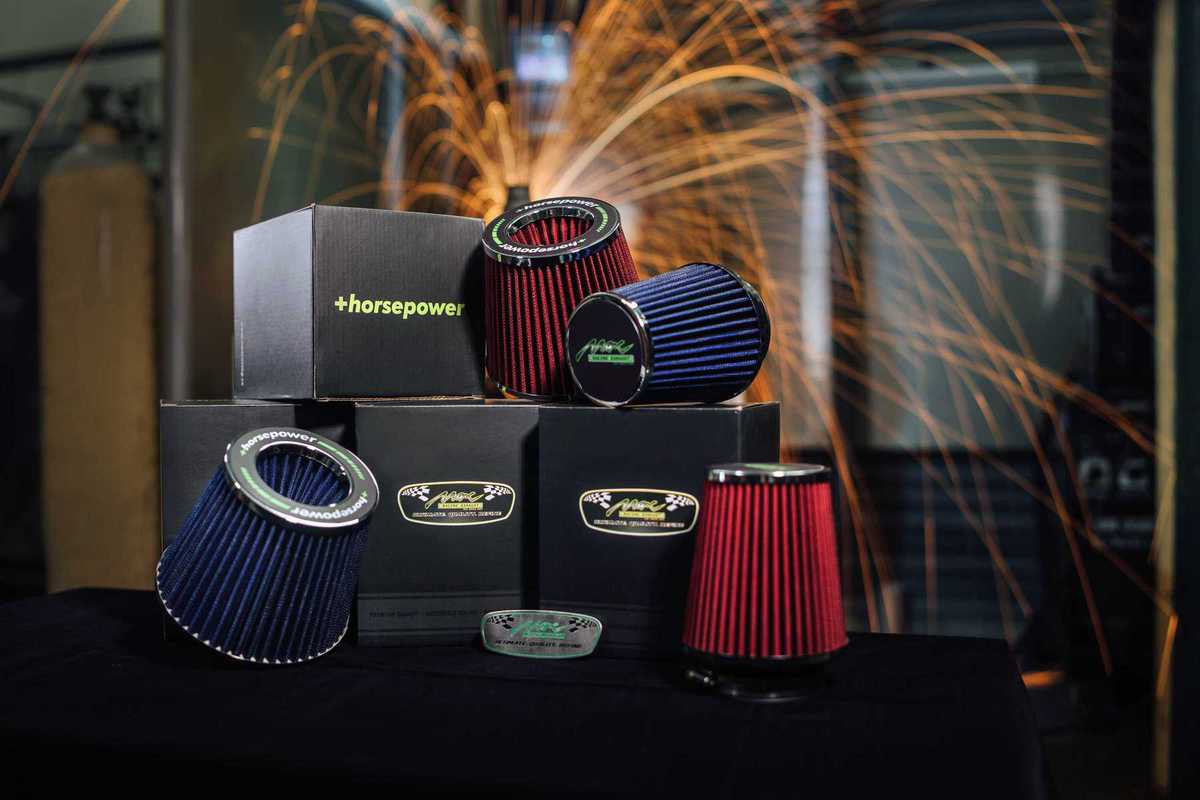 Air filter are designed to protect the engine from ingesting unwanted things which would harm it. So the air filter needs to stop foreign objects and particulates getting into the engine, but only let the air through.

An inefficient filter might stop the objects very well, but constrict the airflow more than a better filter which manages to prevent particulate ingestion while not inhibiting the flow of air so much. An old filter will pass less air as it becomes blocked with all of the contaminants it has stopped reaching the engine.

If you get more air into the engine, you can increase the engine combustion rate, or burn it more efficiently, hence more power.

Suitable for almost any vehicles.

Previous article
The strongest system ever on Myvi — The Ultimate System.
Next article
We Now Accept DuitNow.
Leave a Reply Cancel reply